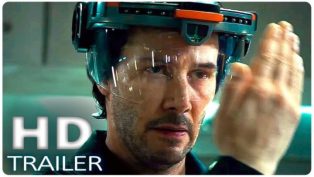 Found Any Mistake in Lyrics?, Raise a request to Correct Lyrics! 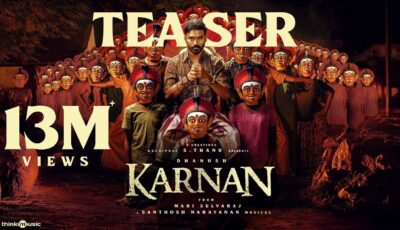 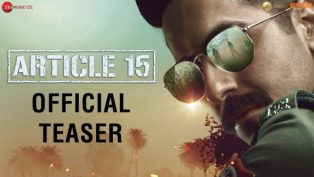 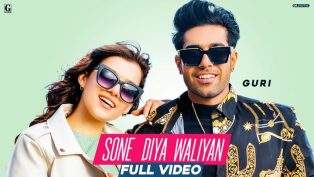